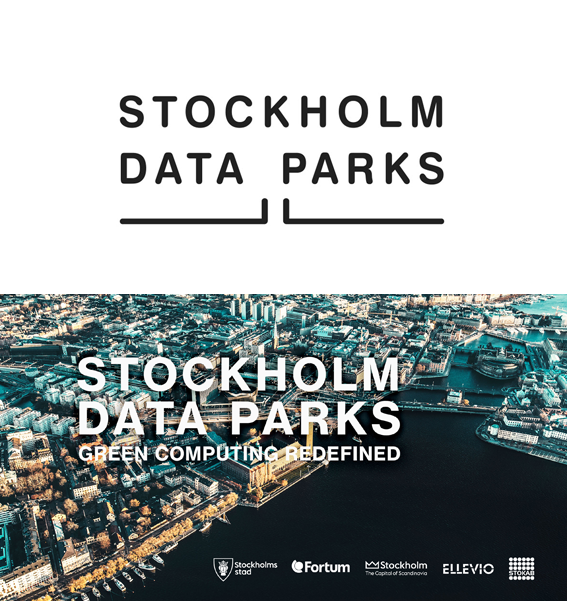 Stockholm Data Parks bring together the basic data center infrastructure elements to minimize start-up costs and time to market for data center investors. At the ready-to-build sites, the necessary power, cooling, heat recovery and dark fiber infrastructure is predefined. The sites launched today are located in Kista/Akalla, the ICT hub of Sweden. Over time, data parks in other locations will be added to the program. Like Open District Heating in data centers, but it a much larger scale.

The long-term objective is to supply 10 percent of the city’s residential heating demand through recovered excess heat from data centers. Read more of Stockholm Data Parks in pressrelease from Januari 24

Become a follower of Stockholm Data Parks at Linkedin and Twitter