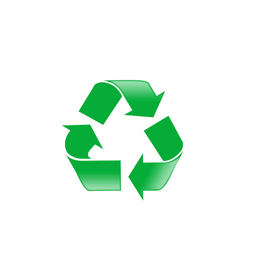 First month of this year, January was cold with temperatures down to minus twenty degrees. By recycling more than 1,000 MWh of waste heat Open District Heating contributed to reduce oil use when peak production could be avoided.

January was cold, Fortum Heat manufacturing plants in the Stockholm area were all in use. By recycling of waste heat from data centers, among others Fortum Heat, in January contributed to reduce oil use by about a total of 195 tonnes. That corresponds heating of approximately 370 villas.